Old man winter just brought Bikini Bottom a blanket of snow. SpongeBob and Patrick have a snowball fight, which is constantly annoying Squidward. So he claims that snowball fights are for immature children. But he thinks watching their brains come out would be fun, but then Patrick and SpongeBob signed a peace treaty. Squidward is trying to continue the war, but then he fails. After a while, SpongeBob and Patrick are now fighting Squidward, who makes a fort of his own, which is under his old coral tree! 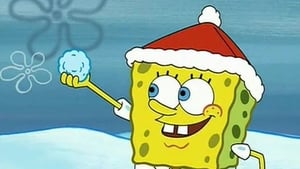 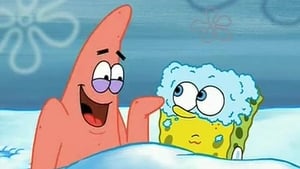