When Mr. Krabs feels like an aging old man, he tries to feel young again, so he comes with SpongeBob and Patrick for a night on the town. It turns out that the stops Mr. Krabs, SpongeBob, and Patrick go to are lame. Then, they go on a panty raid, but the house they strike at turns out to be Mama Krabs’ house, and Krabs’ mother sends Mr. Krabs to his room (well, at least he feels like a kid again and learning what it is like). According to Nickelodeon, this episode has been banned in several countries, including the United States due to the content being inappropriate. In 2021, it was pulled from streaming services including Amazon Prime and Paramount+. 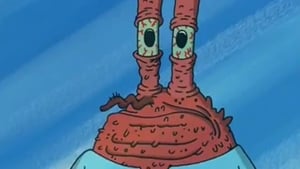 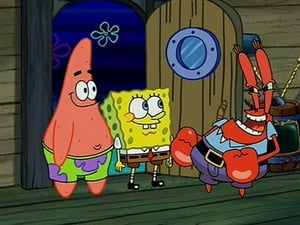