When Squidward gets a purebred snail named Snelle, SpongeBob challenges him in the great snail race. SpongeBob trains Gary very hard to beat Squidward and Snelle. Patrick has a “snail” of his own for the race, which is a rock. At the snail race, Gary is in bad shape and SpongeBob hollers at Gary to get up, while Snelle heads straight to the finish line. Right when Snelle is a small step to the finish line, she turns back and makes friends with Gary, while Patrick’s rock wins by a longshot. 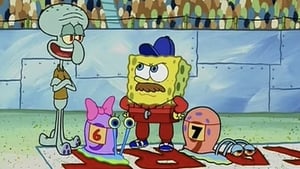 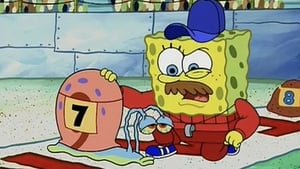